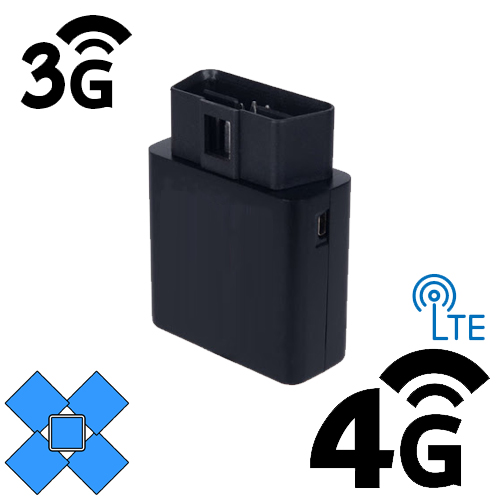 Introducing the new and improved GPYes Tracket – a 4G GPS Tracker device which supports the 4G LTE network, as well as continued support for 3G.

As the 4G network bands change in each country, there will be 3 versions of the GPS Tracket that supports a range of bands.

The tracket will continue to function as a GPS OBD Tracking Device which plugs directly into your vehicles diagnostic port, negating the need for costly installation.

A 4G GPS Tracker That Works

The GPYes Tracket is a completely plug and play device which requires no wiring or configuration. It was designed with ease of use in mind for fleet managers, business owners and consumers as a turnkey tracking solution.

The Tracket will receive location data from the GPS network & send it to our GPS Tracking System, allowing real time tracking, as well as storing the co-ordinates for later retrieval.

Some of the features of this 4G GPS Tracker device is as follows;

Idling is costing you

8 Ways GPS Trackers Can Save You Money

[…] so avoid buying any tracker that runs over 2G (GSM). Ideally, you want to be looking for a 4G GPS Tracker to future […]