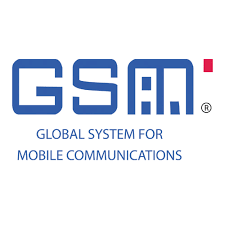 The 3G Network shutdown in Australia will be announced soon.

[…] cellular network. Within Australia, the most common methods are on the 3G & 4G networks. The 2G network shutdown Australia has already happened, so avoid buying any tracker that runs over 2G […]

[…] the cellular network.Within Australia, the most common methods are on the 3G & 4G networks. The 2G network shutdown Australia has already happened, so avoid buying any tracker that runs over 2G […]